Mythology played an important part in ancient Greek society as it attempted to explain the creation of mankind and how the world began. Ancient Greek mythology is made up of gods, demigods and supernatural beings that are closely linked to religion or spirituality and the establishment of certain feasts that celebrate these phenomena. Besides the written word, vase paintings and votive gifts show episodes of the gods and heroes and tell the story of their actions. 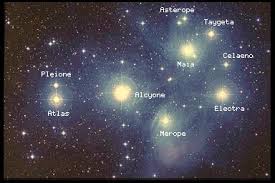 One such festival is connected with the nymph Maia, who gives her name to the month May. Maia was the eldest of the seven sisters known as the Pleiades. Their father was the god Titan and their mother was Pleione, an Oceanid nymph, whose name means ‘to sail’. The names of the other six Pleiades are: Electra, Alcyone, Taygete, Asterope, Celaeno and Merope. They form the cluster of stars known as the Pleiades in the constellation of Taurus (Greek: Ταύρος). They are not only connected with the beginning of the sailing season after a long harsh winter, but are also important in the agricultural calendar as many of the ancient Greek festivals were linked to the annual planting or harvesting cycle. 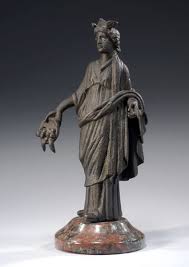 Maia, as the giver of life, symbolizes the invisible and the hidden. She is the one that changes things from the invisible (Greek: αόρατα) to the visible (Greek: ορατά). Maia is the giver of life as she is the goddess that protects the pregnant women and helps them give birth. She brings into the world of light the new born from the darkness of the abyss of the womb (Greek: το σκοτάδι της αβύσσου). Therefore, the ‘hidden’ embryo appears to the world of the mortals. Maia is also linked to the flow of water (Greek: ροή), the primordial waters (Greek: αρχέγονο ύδωρ) that help give life to the embryo and help in the giving of birth when the waters burst; it is the water of life (Greek: ύδωρ ζωής). Maia has also given her name to those that bring forth life – the midwives (Greek: μαίες).

Zeus, king of the Olympian gods, was attracted by Maia’s beaut 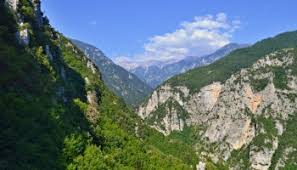 y. One night as she was sleeping in her cave in the mountain range of Cyllene in Arcadia, he visited her and their union resulted in the birth of Hermes (Greek: Ερμής). He was not only the god of heraldry, trade, commerce, roads, thieves, trickery, sports, travellers and athletes, but he was also the emissary and messenger of the gods. Hermes inherited his mother’s abilitie 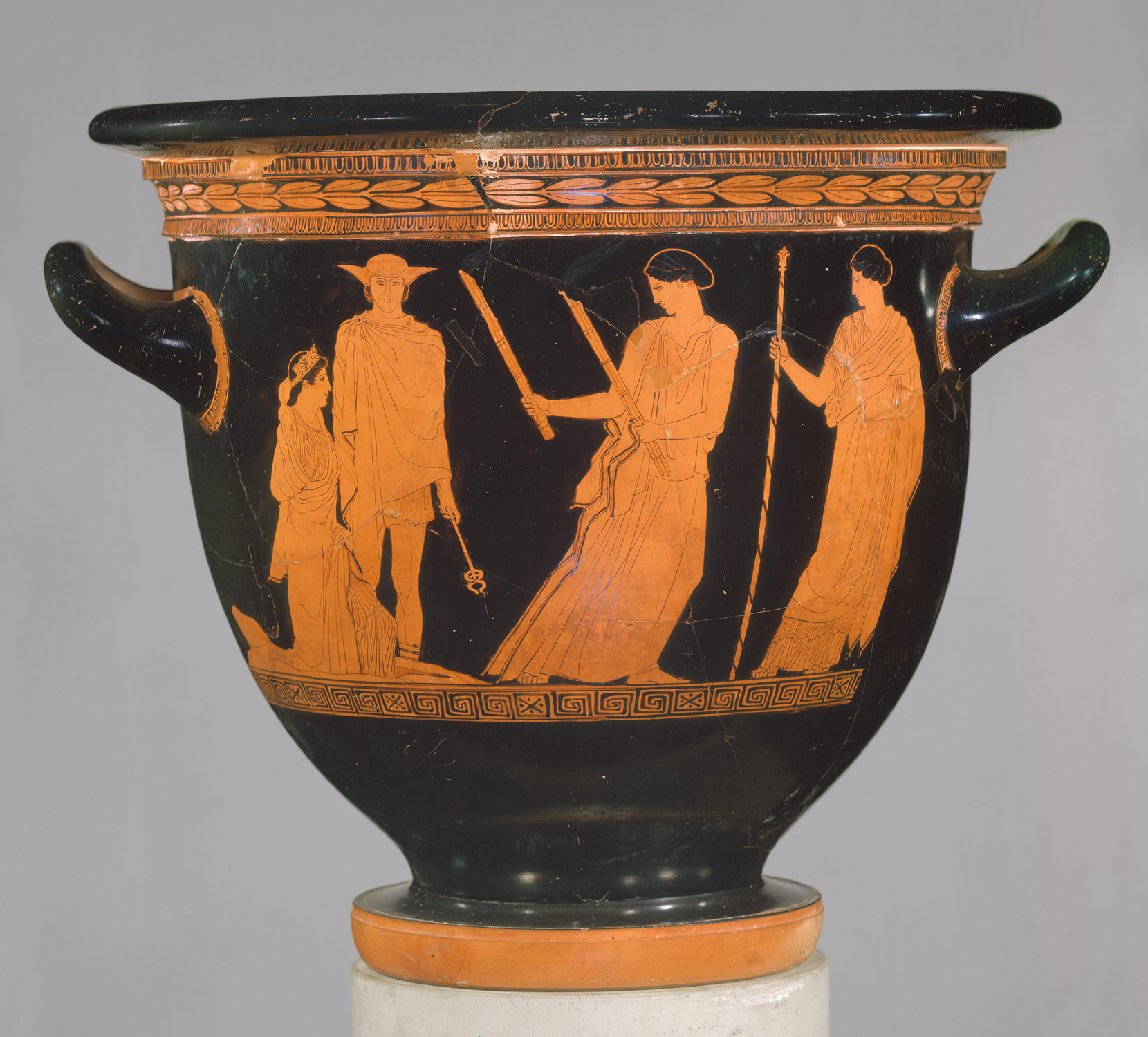 s and is considered to be the conductor of souls in the afterlife (Greek:ψυχοπομπός – psychopomps). He is the one who accompanied Persephone from the dark realm of Hades (Greek: Άδης), god of the Underworld, to the world of light to meet again with her mother, Demeter, goddess of agriculture and of fertility.

Offerings were made to Maia and to her son Hermes in springs and rivers as she was considered to be the curator of the waters. She was also linked to earthquakes as they represent the upheaval that takes place when something new is born. It symbolises what a woman goes through when she is in labour. Ancient people honoured all the strong forces on the first day of May, which they considered came from the sun’s strong rays and influenced the weather of the earth. The spring festival was known as Mounichia (Greek: Μουνιχιών) in honour of Maia as well as Mother Earth (Greek: Μητέρα Γη). The two are often inter-connected. The celebrations were dedicated to the secret strengths of the earth. These festivities also honoured Artemis, goddess of the hunt, wild animals, the wilderness, the Moon and chastity as well as being worshipped as the goddess of childbirth and midwifery. Weddings are not carried out during this month as the month is dedicated to the giving of life. The saying: Marry in May and you’ll rue the day, may be linked to this belief. It can be seen that many of these celebrations are linked to more than one diety, but the festivities refer to the same source. In this case, the giving of life. 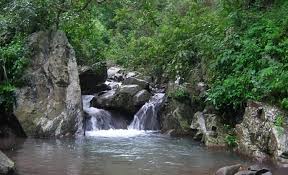