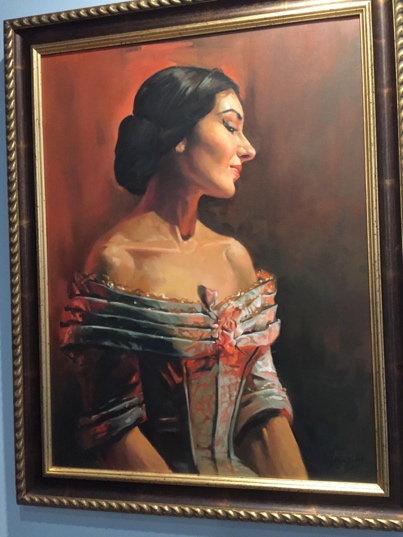 Anna Sophia Maria Cecelia Kalogeropoulos, later known as Maria Callas, was born in New York on 3 December, 1923. She had an unhappy childhood due to the squabbles between her parents and the jealousy she felt towards her older sister, Jackie. Jackie was attractive and favoured by her parents whereas Maria was seen as the ‘ugly duckling’. This was to change once her career began. 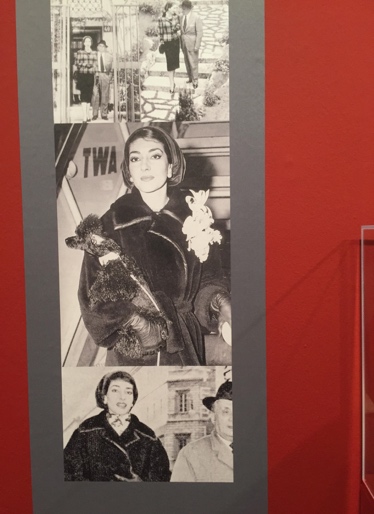 The family returned to Athens when Maria was 13 years old, coinciding with the German occupation of Greece in WWII. Maria was fortunate to receive a scholarship from the Royal Academy of Music and through her tremendous hard work and willpower, she soon excelled.

Although she returned to New York after the war and had the opportunity to sing at the Metropolitan Opera House, her career began when she made her debut in Verona, Italy, in the famous Arena in the title role of Ponchiellis ‘La Gioconda’ in 1947. Her marriage to building material tycoon, Giovanni Battista Meneghini in 1949 also helped her progress because of the support he gave her and the doors he opened in the upper circles of society. However, her romantic involvement with shipping magnate Aristotle Onassis in 1959 led to their separation. The fact that this relationship did not lead to marriage and Onassis’ subsequent marriage with Jackie Kennedy, led to the gradual withdrawal of Maria Callas from the opera scene. 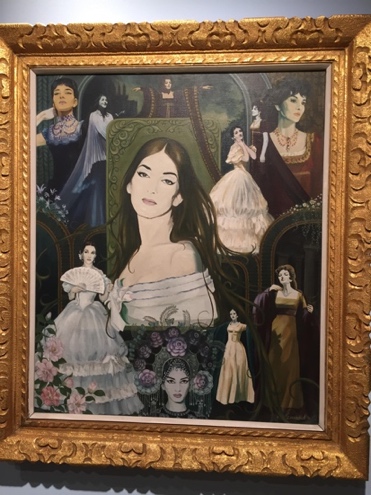 Maria Callas was considered to be a temperamental, but hard-working artist, who was willing to rehearse more than expected in order to achieve the best results. Her interest in the bel canto operas of the 19th century – those of Bellini, Donizetti and Rossini – added a new note to the world of opera. Bel canto singing is the Italian technique and style which emphasises the beauty and smoothness of the sound. Bel canto literally means ‘beautiful singing’. Her roles in ‘Aida’, ‘Norma’, ‘La Gioconda’ and ‘Medea’ are still talked about.

Maria Callas was always seen as a woman of passion, whether it was on stage or in her personal life. Her career was cut short with her death in 1977 at the age of 54. However, in those 20 years of an extraordinary career, she exerted an influence on opera that was unique. Dario Soria, former head of Angel Records, the label used by Maria Callas, said of her: ‘As a singer she was responsible for the revival of bel canto. As an actress she made the stage exciting theatre. As a personality, she had the kind of magic that makes news. I think she’ll be remembered as one of the greatest opera singers of all time’. 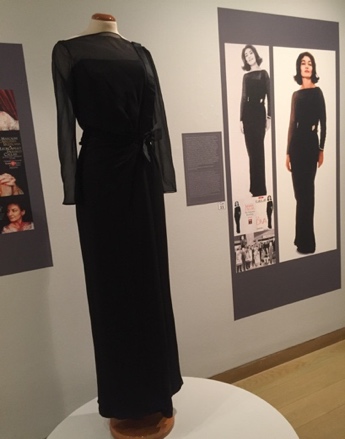 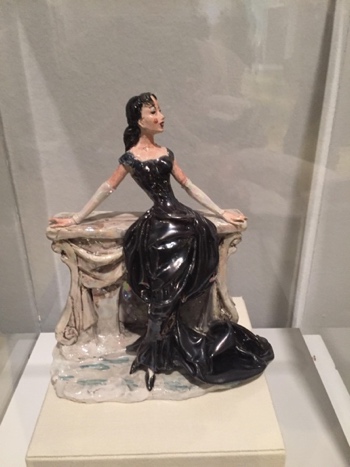 The exhibition at the Theocharakis Foundation of over 200 of her personal items such as toiletries, porcelain statuettes, music scores and evening dresses, portrays her true self and gives an understanding of who she was not only as an artist, but as a person, with the same strengths and weaknesses that we all have.