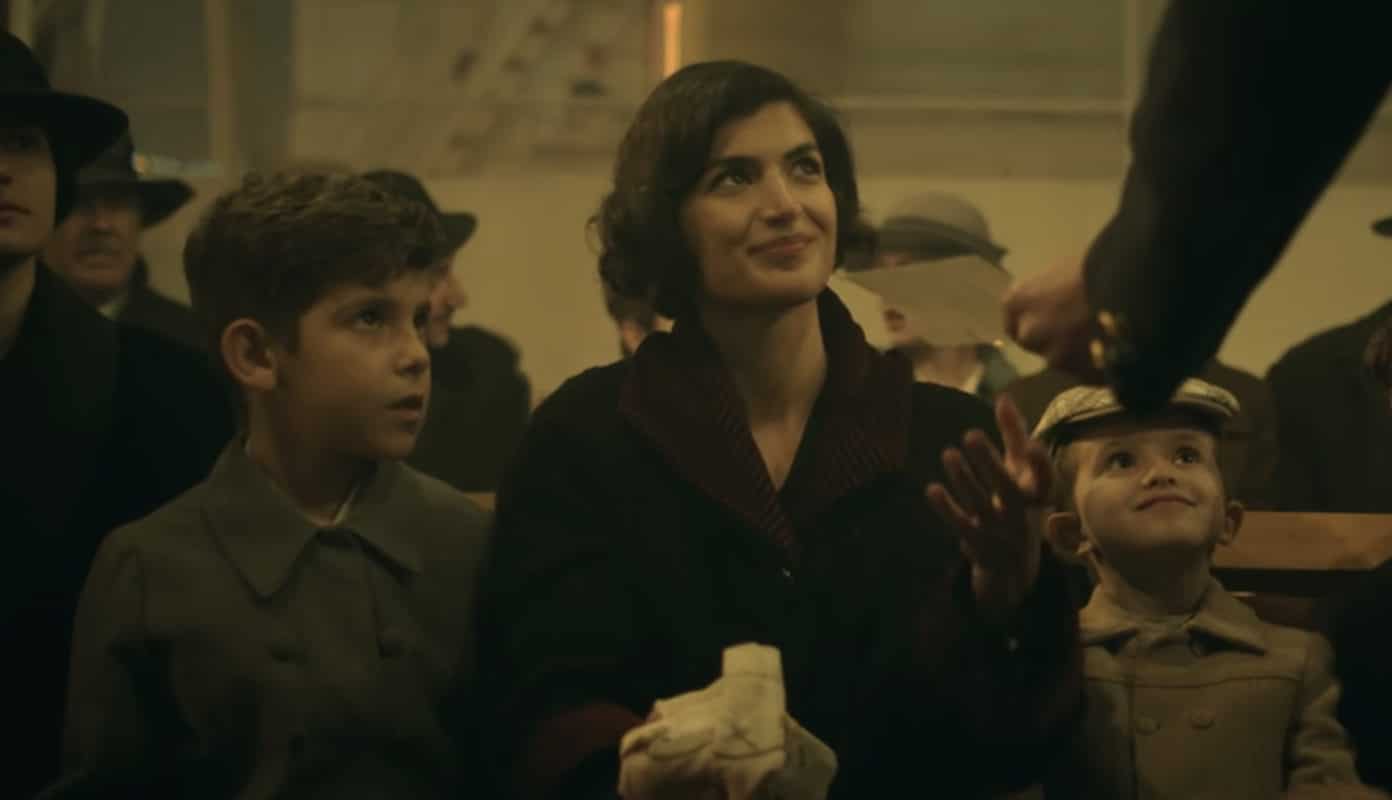 I feel pride when I see the company I created moving forward and remaining faithful in the principles I have always tried to serve: ethics combined with legitimate ambitions” – Evangelos Papadopoulos, 1972.

A hundred years have passed from the arrival of the Papadopoulos family from Constantinople to Piraeus as refugees. A hundred years of selling their well-known biscuits not only to the people of Greece but exporting them to over 60 countries in all the continents. The brand Papadopoulos biscuits has become a trusted family name. This can be seen by the memories and emotions that the new T.V. advertisement of the Petit-Beurre advertisement evokes.

In Constantinople the Papadopoulos family made home-made biscuits stamped with a simple wooden mold and the children would sell them on the street. However, they were forced to leave their home along with thousands of other Greek refugees after the Asia Minor catastrophe in September 1922. They arrived in Piraeus and stopped at a coffee shop to rest. They were surprised when they realized that the Greeks were not familiar with biscuits. The idea of continuing their passion of biscuit-making was born.

They settled in a house offered by the State in a refugee housing block near      Lycabetus Hill in Athens. The family built a small oven and began making the Petite-Beurre biscuits stamped with the original wooden mold. The mother would make the biscuits and the children would sell them on the streets. The demand for the biscuits grew. From there, they bought a small bakery shop. This was the start of the Papadopoulos biscuit story.

In 1938, the company opened its first small factory in Athens using brand new Greek-made machinery. Besides the Petite-Beurre, they began to produce the Miranda biscuits, Sandwich biscuits and Cream Crackers. They were packed in large-sized tin boxes.

When the war broke out in 1939-40, the Cream Crackers made of sourdough, became a part of the dried food consumed by the Greek soldiers. 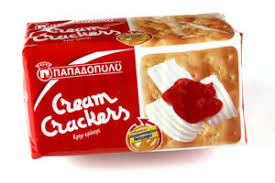 In 1952 a second larger factory was opened in Petrou Rali Avenue. In 1972 the brand of the company with the red ‘Π’ along with the figures of the four children of Evangelos Papadopoulos was designed. A second factory was establishedin 1973 in Thessaloniki and in 1996 the fourth factory was opened in Oinofyta Attiki. The hard work of the family had paid off.

The company now has five categories of products, with 32 brands and over 200 products ranging from biscuits, wafers, rusks and bread. Numerous Greek and International awards in Trade Fairs prove the respect and quality that have been built over the past 100 years. The company is now a market leader and continuous to launch new products taking into consideration the nutritional needs of the new era.

The T.V. advertisement has connected the generations past and present. It has awoken many memories as well as showing the determination and the tenacity of the Greeks that were forced to leave their ancestral homes in Constantinople and Asia Minor. 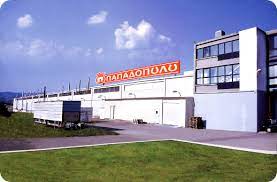 An exhibition of “Papadopoulos 100: the Story of the Company 1922 – 2022” can be seen at the Benaki Museum annex on Pireos Street from 27 February.