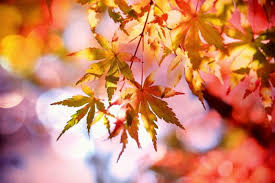 ember is the ninth month of the year. In the northern hemisphere it is the beginning of autumn (Greek: φθινόπωρο) and the opposite in the southern hemisphere where spring ‘is in the air’. It is also the beginning of the ecclesiastical year in the Eastern Orthodox Church as well as the start of the academic year, in which the children go back to school and the universities open their doors again after the summer break.

September (from the Latin septem, seven) 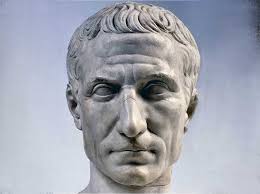 was originally the seventh of the ten months of the oldest known Roman calendar. It became the ninth month when January and February was added to the beginning of the year. It continued as such with the Julian calendar, proposed by Julius Caesar in 48 BC and brought into effect in 45 BC. 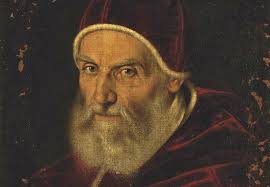 September continued as the ninth month in the Gregorian calendar, which is named after Pope Gregory XIII, and is in use today. The Pope introduced the calendar in October 1582 to take into consideration the leap year so that the calendar year is stable at 365 days. 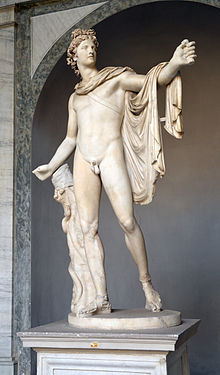 In the ancient Greek calendar or the Attica calendar, which had twelve months and was used mainly for the setting of religious festivals, the new year began with the month of Hekatombaion (Greek: Εκατομβαιών), which was July/August, followed by the period of August/September known as the Metageitnion (Greek: Μεταγειτνιών) and the September/October period known as Boedromion (Greek: Βοηδρομιών).

The Boedromion (to run shouting, from boe = shout + dromos = way, meaning a rush upon the enemy with a war shout).

Both festivals were held in honour of the god Apollo, who helped the colonists in their search of new areas and also for the help he gave Theseus, king of Athens, against the Amazons. Apollo (Greek: Απόλλων) was the god of music, truth and prophecy, healing, poetry and many more. Pythia, the high priestess at the temple of Apollo at Delphi, is also known as the Oracle of Delphi. 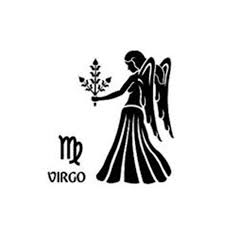 Today, as birth days have become an important part of our lives, the zodiac signs for each month are referred to.

Virgos are characterised as loving, sympathetic and faithful.

Libras are characterised as refined, social, artistic and communicative.

The birthstone of September is the sapphire. It has a rich deep blue colour, but it can also be found in pink, yellow and green. It is believed to protect th 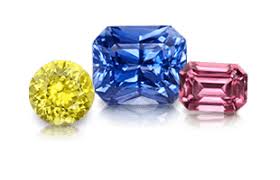 e person from harm and also represents loyalty and trust.

Sapphire comes from the Greek word σάπφειρος or ζαφείρι (sappheiros), meaning blue. It is believed that it protects loved ones from harm and evil as well as having healing properties and divine powers. It symbolises trust and honesty. It has been worn throughout the ages by ordinary people, those in power as well as those in the church. It is a traditional gift for a fifth wedding anniversary and is the second most popular engagement stone after diamonds. It was the gem stone of the ancient Greek god Apollo and was worn by worshippers when visiting his shrine in Delphi to seek his help. Princess Diana’s engagement ring was a blue sapphire in a setting of 14 solitaire diamonds. The sapphire is a stone steeped in history. 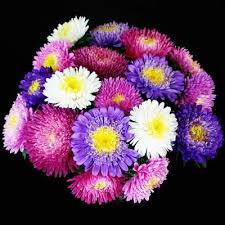 The September birth flower is the Aster. It is a wild flower and part of the daisy family with over 600 species. Their colour ranges from purple, white, red and pink. In Greek aster means star. It is also considered an enchanting flower. In ancient times, it was thought that the perfume

from the burning leaves drove away evil serpents. Today, they are a talisman for love and a symbol of patience.

According to the ancient Greeks, the aster flower came to be when the ancient Greek goddess, Astraea, was saddened by how few stars were in the sky. As her tears streamed down her face and hit the ground, they turned into beautiful star-shaped flowers. They stand for valour, faith, royalty, purity and innocence. 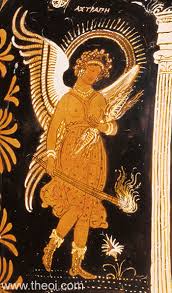 Astraea (Greek: Αστραία) was the virgin goddess of innocence and purity as well as justice. She was the daughter of Astraus, the Titan god of dusk, and Eos, the Titan 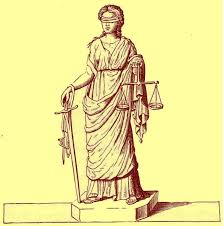 She was saddened by the wickedness of humanity and so ascended to the heavens to become the constellation Virgo. She is portrayed as a winged woman carrying a torch and thunderbolts standing beside the throne of Zeus. She is also associated with Dike (Greek: Δίκη), the ancient Greek goddess of justice, the protector of fair judgement, who is the nearby constellation of Libra.