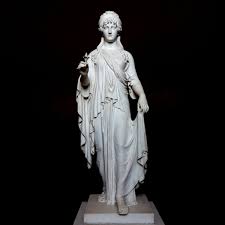 From the poem Works and Days by Hesiod referring to Hope.

Only Hope was left within her unbreakable house,

She remained under the lip of the jar, and did not

Fly away. Before [she could], Pandora replaced the

Lid of the jar. This was the will of aegis-bearing

Hesiod, an ancient Greek poet (Greek: Ησίοδος – ‘he who emits voice’, c. 750-650 BC), refers to Hope or Elpis (Greek: Ελπίς, Ελπίδα) in his Works and Days, a didactic poem in which Hesiod instructs his brother Perses in the art of agriculture. He states that Elpis was the only item not to escape from Pandora’s jar. She is therefore seen as a goddess of the earth and not of Mt. Olympus and is linked to the suffering and plight of mankind. Although she is a minor goddess, she personifies the positive expectations that a person has with respect to the events and circumstances in one’s life and provides the meaning we need to move forward into the world that is filled with obstacles and suffering. To have Hope means that you have the courage and purpose in order to overcome the obstacles and feelings of stress and sadness that you will experience in your life. We draw from Hope that we all have in us so that we can live in a less destructive way. If we allow Hope to leave us, we move through the world with a sense of foreboding and we see only the dark side of life. 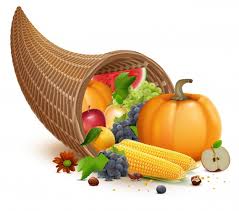 In more modern times, Hope is often depicted as a young woman carrying flowers or a cornucopia, the horn of plenty, a symbol of abundance and nourishment. In ancient Greece, Hope was seen holding a pomegranate in her left hand while leaning with her right hand on an anchor. These images are symbolic. The pomegranate symbolises plenty, youthfulness, fertility and good luck. The anchor symbolises stability and the ab 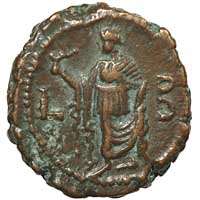 ility to remain serene in the face of strong emotions. The anchor will allow us to weather the storm and reach calm waters. It strengthens confidence to deal with the complications of life. During the Roman Empire, certain Roman coins show a young Hope holding a flower and lifting up the hem of her skirt to emphasize the fresh hope of spring and new growth. These are based on images from Greek statues called korai.

We all have Hope within us and we hold on to it as it helps us to move forward in a world of challenges and confrontations. If we allow it to leave us, to fly out of the jar, we move through the world with a sense of foreboding and negativity.

Thales of Miletus (Greek: Θάλης ο Μιλήσιος – c. 624-548 BC), a Greek Mathematician, Astronomer and Philosopher from Miletus in Ionia, Asia Minor, expressed his thoughts on Hope by saying:

What is common to all men? Because those who have nothing else possess hope still.