A Wonderful Woman from the Past

From the ancient Greek colonies in the Black Sea area, I thought that I would now take you to another area and another era – from the fall of Byzantium Constantinople in 1453 to Medieval Venice as well as Siena and Maremma in Tuscany, Italy. I was inspired to write about this because of a book I had read recently concerning the last Empress of the Byzantium Empire – Anna Notaras Palaiologos. 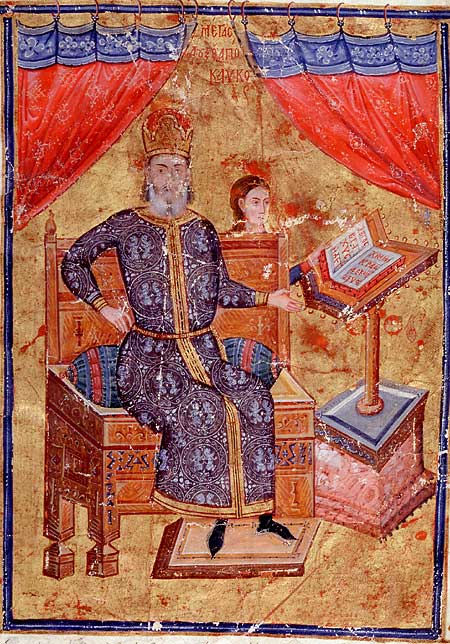 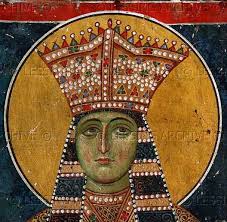 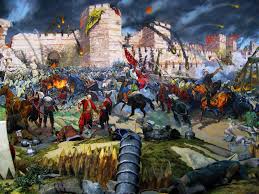 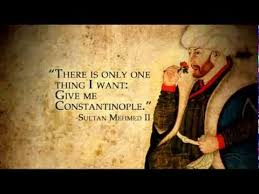 When Constantinople fell to the Ottoman Turks under Mehmed II on 29 May 1453 after a 53-day siege, Anna Notara Palaiologos, was forced to flee so that she did not fall into the hands of the Turks. After months of travelling overland and then by sea, she finally arrived in Venice. Her father had a palazzo in Venice as well as other interests. Her two sisters, who had also managed to escape the massacre that had taken place when Constantinople fell, soon joined her. Her parents and the rest of her family were not so lucky. 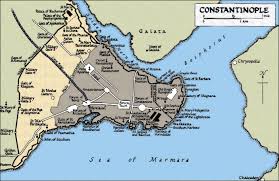 Anna soon became the centre of the thriving expatriate community as more Greeks escaped from the areas that were now occupied by the Turks. However, as it was difficult for so many refugees to settle in Venice, she began talks with the Council of Siena in Tuscany in order for a large area of farming land around the abandoned township of Maremma to be given to a hundred families so that they could begin a new life there. An agreement was finally reached and her dream of setting up a new homeland for the Greek refugees was realized. The Greek population soon grew to over 5000. Schools and churches were built to cater for the needs of the people so that the language and the customs could be passed on from one generation to the next.

Siena itself is the embodiment of a medieval city. It was first settled by the Etruscans in 29 BC and reached the height of its splendor in the Middle Ages. Its golden age of architecture was during the 14th century when the city was able to erect many of the most important buildings that survive to this day. 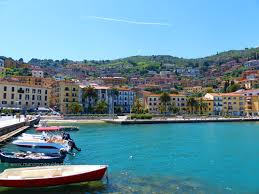 Maremma is south of Siena, on the coast. The Etruscans had also settled in this area followed by the Romans. The Medici and Lorena families lived here. The massive Medici wall in Grosseto reminds us of this. A series of ruined castles and lookout towers can also be seen throughout the area. They were built at a time when devastating Barbary and Saracen pirate raids were a common experience.

Venice is in northeastern Italy in the marshy Venetian Lagoon area between the mouths of the Po and Piave Rivers. The city spreads over 118 small islands separated by canals and linked by bridges. Venice is renowned for the beauty of its setting, its architecture and its artworks. It is listed as a World Heritage Site, along with its lagoon.

The Republic of Venice was a major maritime power during the Medieval and Renaissance periods as well as a very important centre of commerce (especially silk, grain and spice) and art. During the Byzantine period, the Emperor in Constantinople had appointed a viceroy to represent him. Venice is closely associated with Constantinople because of its aid to the Empire against Turkish invasions. 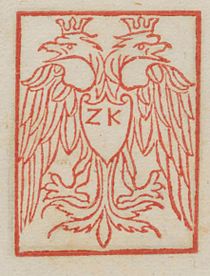 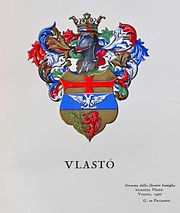 Besides the monetary help that she gave to the Greek community and the school that was set up, Anna Notara Palaiologo established the first Greek printing press with the help of Nikolaos Vlastos and Zacharias Kalliergis in 1499. The first Greek dictionary was printed, followed by other books. She also carried out talks for the building of a Greek Orthodox Church because although there were close ties between Venice and Constantinople, Greek Orthodox rites were not permitted in Venice. Finally, in 1539, the papacy allowed the construction of the church of San Giorgio, financed by a tax of

Printer’s insignia used by all ships from the Orthodox world. Coat of Arms of 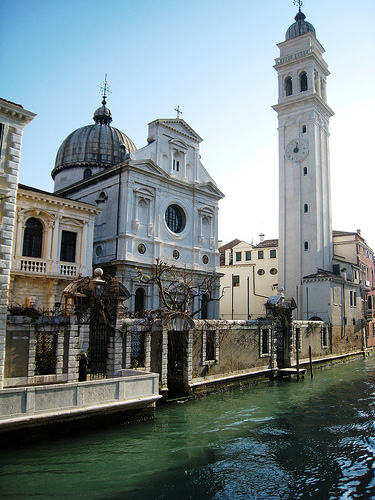 It was completed in 1573, after her death. However, she had donated the icon of the Blessing Christ, which she had brought with her from Constantinople, to the church and which can be seen today. The church became the ethnic and religious centre of Hellenism in Venice, which at its peak numbered 15,000 members. The former Greek school near the church now houses the Hellenic Institute for Byzantine and Post-Byzantine Studies in Venice. 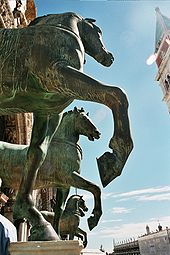 Another tie that Venice has with Constantinople is the 4 bronze horses that are found in St Marcos Cathedral. They were stolen from the Hippodrome in Constantinople during the 4th Crusade in 1204. The horses outside the cathedral are replicas.

After a tumultuous life of titles, wealth, romance, adventure and hardship, Anna died in 1507. Her son with Emperor Constantine died at a very young age and her second son with her second husband, a Venetian lord, was lost at sea. But that is another story.