THE MUSEUM OF THE CITY OF ATHENS – VOUROS EUTAXIAS FOUNDATION

The Museum of the City of Athens is situated in Klafthmonos Square. It is housed in two buildings: the first was built in 1833 and the second in 1859. They both belong to the Vouros-Eutaxias family. The first king of Greece, King Otto and his wife Queen Amalia, made their home in the first building between 1836 and 1843, which later became known as the ‘Old Palace’ until the new palace was built at Syntagma Square. The new palace is today’s Parliament House. 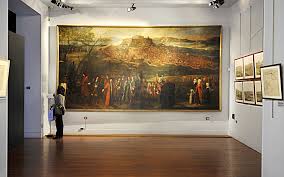 The museum has over 40,000 objects from Greek antiquity up to the 21st century. These objects include paintings, furniture, prints, china, everyday items as well as mementos and documents from modern history. One of the paintings shows Athens in 1674 as seen by the painter Jacques Carrey. 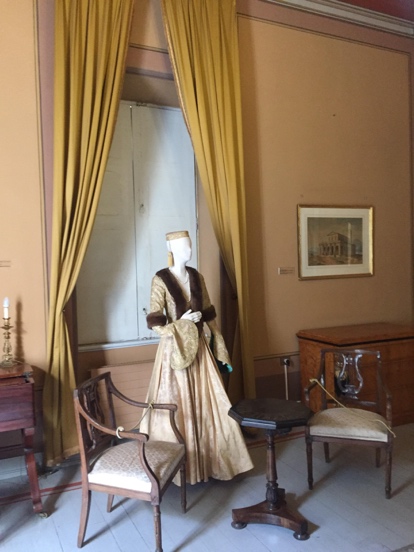 One of the floors is dedicated to the royal couple. It has the original furniture of Amalia’s reception room decorated in her favorite color (shades of yellow), Otto’s reception room the throne room as well as Otto’s study and library. One of the original dresses worn by Amalia can be seen in her reception room. She styled her dresses to the traditional Greek dress worn by the women; this became known as ‘Amalia’.

A very impressive chandelier can be seen in the throne room. The story attached to the chandelier is as follows:

In 1837, the newly wed couple, Otto and Amalia, organized a reception to celebrate their wedding. Among the guests was Theodoros Kolokotronis and Mitros Plapoutas, both leaders of the Greek War of Independence of 1821 against the Ottoman Empire. Mitros Plapoutas was an excellent dancer especially when he danced the tsamiko – the local folk dance of the Peloponnese. Therefore, Kolokotronis told him to be careful of the chandelier (Το νου σου, Μήτρο, σιγά το πολυέλαιο!) Plapoutas did not heed his warning and his shoe (Greek: τσαρούχι – tsarouhi) left his foot as he was jumping and landed on the chandelier. With the passing of time, the saying has lost its original meaning and is now used to degrade something. It now means big deal!! 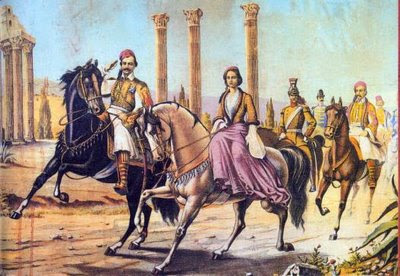 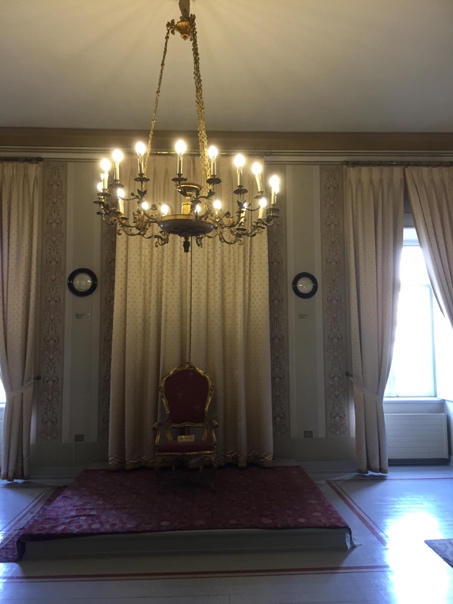