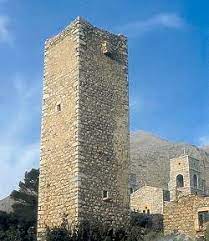 We often hear about the Towers in Mani. However, there are a few Towers in the area of Athens. One such Tower is that of Melissourgos in Lagonisi Attiki. The Tower has a history of over 350 years, and the actual name goes back to the Byzantine period.

The Melissourgos family settled in Messenia in the Peloponnese in the 15th century. The homes in the area were built like towers to help in the defense of the family against pirate attacks and against the Ottoman Army. The Tower in Messenia was destroyed on several occasions by the Turks in retaliation for the part played by the family in the Orlov uprising (Greek: Ορλωφικά). This was a Greek uprising with the help of the Russian Admiral Alexey Orlov in 1770 against the Ottoman Army. It ended with the defeat of the Greeks. 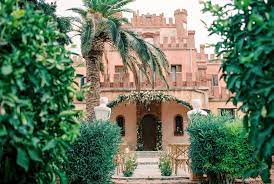 Dimitrios Melissourgos was born in Kalamata in 1780. He was the father of George Melissourgos (1835-1911), and the great—great -great grandfather of today’s owner. The Tower in Lagonisi came into the ownership of the family in 1836, immediately after the fall of the Ottoman Empire in Greece. The land that surrounded the Tower was the largest in the area at that time. It not only included the surrounding hillside area, but also the peninsula on which the hotel Grand Resort Lagonisi is found today. The Tower went through five construction phases with the last taking place at the beginning of the 19th century with the addition of the two side towers. 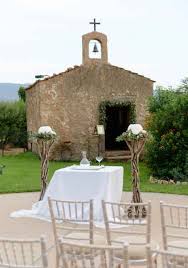 The property consisted of the main complex of buildings and three separate complexes forming a triangle. The estate produced mainly olive oil, with many of the trees now being over 150 years old. It also had vineyards as well as cultivating wheat and barley. The equipment used for the pressing of the oil can still be seen today. The machinery was the best in the country at that time when the oil press began to operate in 1900. In a good year, the oil production would be more than 12 tons. Soap was also produced from the oil. The wooden seals used to stamp the bars of soap are exhibited in the cellar of the building. The last production of soap was in 1955. The workers came from the local areas of Kalivia, Kouvara and Fokaia.

There are three churches on the property: Agios Dimitrios built in the 16th century; Agia Paraskevy and Agios Georgios. Wedding and baptizing ceremonies take place at the church of Agios Georgios and receptions follow in the specially designed garden area of the Tower.

The famous statue of Kouros of Anavissos or Kroisos, which had been cut into two pieces and taken to France, had been found on the estate. It was returned to Greece is 1937 and is now exhibited in the National Archaeological Museum in Athens. In Ancient Greek Kouros means youth, boy, especially of noble rank. It was a free-standing sculpture representing a nude male youth and functioned as a grave marker. Kroisos was the name of the youth who died for his country. The inscription at the base of the statue reads: Stop and show pity beside the marker of Kroisos, dead, whom, when he was in the front ranks, raging Ares destroyed. Ares was the Greek god of war. He was one of the Twelve Olympians and the son of Zeus and Hera. 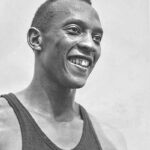 Burial artefacts and pieces of pottery have also been found on the estate. During the Second World War, the Tower was used as headquarters for the German Army. Certain mementos have been left behind from that period such as army helmets, shells as well as a photographic diary of the 1936 Olympic Games in Berlin with the signatures of the Olympic winners one of whom was the famous Jesse Owens, the winner of four Olympic gold medals.