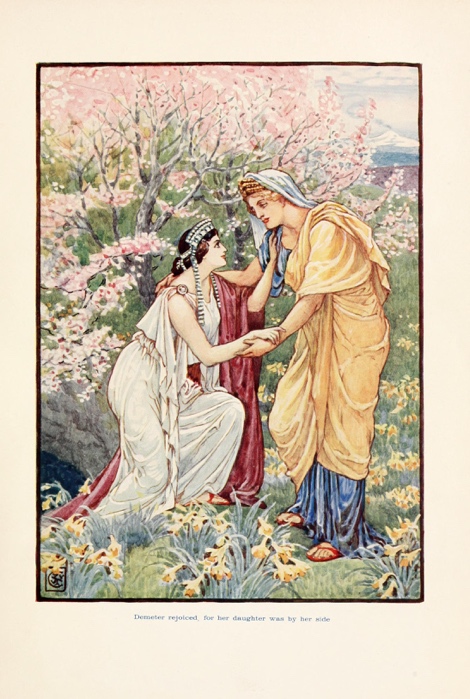 The month of May took its name from the Greek goddess Maia (Greek: Μαία, meaning midwife). She is the goddess of fertility and birth. May is also connected to the goddess of agriculture, Demeter (Greek: Δήμητρα) and her daughter Persephone (Greek: Περσεφόνη). When Hades abducted Persephone and took her to the Underworld, the seasons halted and living things ceased to grow. Only when Hades agreed to allow Persephone to return to the upper world for six months of the year, was the land re-born.

Many traditions connected to the month of May go back to ancient Greece and the flower festivals when flowers were placed in the sanctuaries and temples. May Day or Protomagia

(Greek: Πρωτομαγιά – the first day of May) celebrates the flowering of the land and the rebirth of nature after a long cold winter. People go into the country side to ‘catch May’ (Greek: Έπιασες τον Μάη). It brings them closer to nature. Wreaths are made from the wild flowers and grasses that are collected and hung on the front doors of the houses until either the following year or as it is done in many rural areas, they are burnt on the eve of Saint John Klidonas’ Name Day celebrations, which is the 23rd of June. 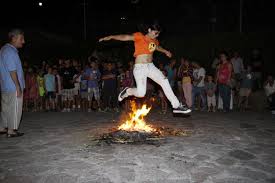 ‘Klidonas’ (Greek: Κλήδωνας) is an ancient tradition going back to the time of Homer. It means ‘the predictor sound’, the first sound or prophecy and is associated with revealing the identity of the future husband of unmarried girls. One of the unmarried girls fills a jug with water from the local well and takes it back to the chosen house without uttering a word. The unmarried girls put a lucky charm into the water jug, cover it with a red cloth and place it outside under the stars all night. In the morning, the charms are taken out and a prophecy of who each girl is to marry is made. Another part of the celebrations is the lighting of bonfires in the village square where the people jump over them three times making wishes to be strong and healthy. The May Day wreaths are also burnt on the bonfire to symbolise the cleansing process and the exorcising of evil. 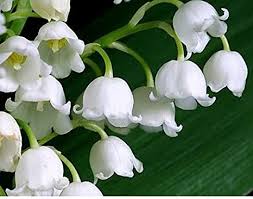 The birth flower symbol for the month of May is the Lily of the Valley or Hawthorn.

People chewed leaves of Hawthorn during the Anthesteria – the first ancient Greek Flower festival. ‘Anthos’ means ‘flower’. Flowers represent the beauty of the gods and bring power, glory, happiness and health. It was one of four festivals in honour of Dionysus, god of vine, grape harvest, wine making, religious ecstasy and the theatre.

The modern holiday of Mother’s Day started in 1908, when Anna Jarvis held a memorial service for her mother in Grafton, West Virginia. She then began a campaign to make Mother’s Day a recognized holiday in the United States. She finally succeeded in doing this in 1914. Other countries adopted Jarvis’ holiday, and it is now celebrated all over the world. However, the date was changed to fit already existing celebrations honoring motherhood. In this tradition, gifts and cards are offered towards the mothers, grandmothers and/or a maternal figure on Mother’s Day. 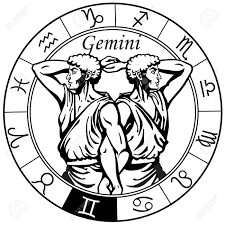 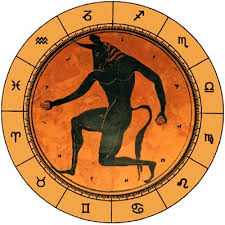 The Zodiac signs for May are Taurus between 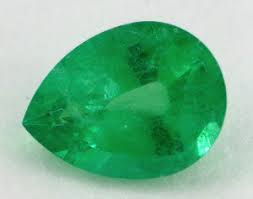 The birth stone for May is the Emerald. It’s a precious gemstone that has the rich green colour of spring. Emeralds are considered to be a symbol of rebirth and love.