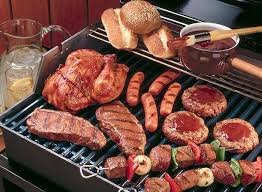 Tsiknopempti (Greek: Τσικνοπέμπτη), literally means ‘Smelly Thursday’ or ‘Charred, Smoky or Barbeque Thursday’ because of the smell of grilled meat. It is a compound word from the Greek word ‘tsikna’, which is the smell of roasting meat, and ‘Pempti’, which means ‘Thursday’.

It is part of the celebrations for Carnival (Greek: Αποκριά – ‘abstaining from meat’) and the beginning of the Triodion (Greek: Τριώδιων), so named after the liturgical book used by the church, which name the three weeks leading to Clean Monday. The first week is ‘Prophoni’ (Greek: Προφωνή – Preannouncement Week), ‘Kreatini’ (Greek: Κρεατινή – Meatfare Week), and ‘Tyrofagou’ (Greek: Τυροφάγου – Cheesefare Week).

Tsiknopempti is the Thursday of the second week of carnival time, the week of Kreatini. This custom is always celebrated on Thursday as Wednesday and Friday are considered days of fasting according to church tradition. The date is not fixed as it takes place on the second week of Apokrias, which is a moveable celebration according to when Orthodox Easter is celebrated each year. Apart from the eating of grilled meats, the people often dress up. In the villages they would go from house to house in groups asking for treats, drinking wine and merry-making. The custom is said to have originated in the Bacchic feasts of Ancient Greece and Rome. It is related to Earth’s euphoria that is now combined with the Christian tradition, which prepares the faithful ones for Lent, the forty days of fasting before the celebration of Easter Sunday when the fast is broken and meat, usually in the form of roast lamb, is again eaten.

Tsiknopempti is celebrated eleven days before Clean Monday (Greek: Καθαρή Δευτέρα) or Ash Monday, which is the first day of Lent. It refers to the leaving behind of sinful attitudes and non-fasting foods. It is a public holiday, usually celebrated outdoors if the weather permits, with the consumption of shellfish, other types of fasting food such as taramosalata (Greek: ταραμοσαλάτα – a type of dip made of fish eggs). After eating and drinking, the day comes to an end with the flying of kites. In Athens, the tradition is to go to the area of Filopapou opposite the Acropolis and fly your kite. 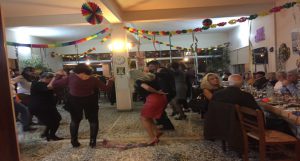 The Cultural Society of Saronida celebrated Tsiknopempti at one of the local taverns. It was a great evening with lots of grilled meat, wine and dancing. 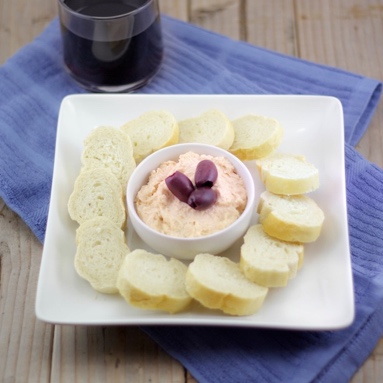