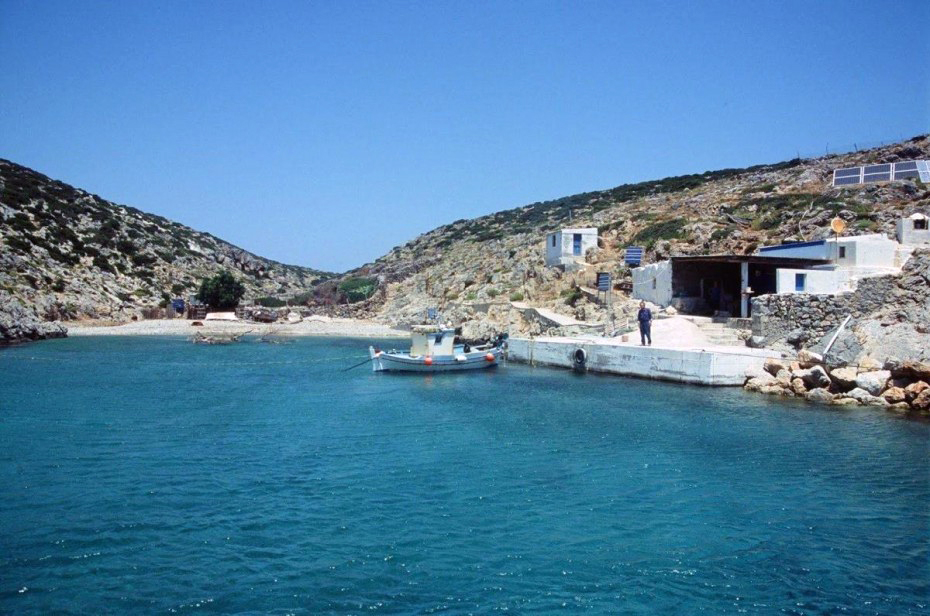 There are many small remote islands in Greece that we might have heard of, but have never had the chance to visit, usually because they are difficult to get to. It is necessary to go to one of the larger islands and take a boat from there to the small island. These remote islands are often only a few square kilometres in size. They are found from the Diapontian Islands of the Ionian Sea to various island clusters of the Aegean Sea, some very close to the Turkish sea border. 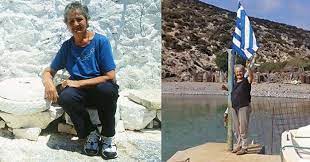 It can be said that Greece has between 1,200 to 6,000 large and small islands and islets. The number of inhabited islands vary from 166 and 227 with the largest islands being Crete, Euboea or Evia, Lesvos and Rhodes. Only 54 islands have a population of over 1,000 people and 40 with a population of around 100. There are 446 islands that are just over 0.1 km2

The smallest inhabited Greek island is called Marathi, and it belongs to the Dodecanese. It had 5 permanent residents in 2011 and is only 0.35 km2. There are plenty of Greek islands that are not touristy, as their remote location makes them hard to get to. Some examples include Sikinos, Thirasia, Telendos, Pserimos, Agathonisi, Kastos, Antikythera, Gavdos and Agios Efstratios.

Even the smallest of islands have a story to tell and one such island is that of Kinaros (Greek: Κίναρος), a small rocky island of only 4½ km2 between the Cyclades and the Dodecanese, west of Kalymnos and Lero and east of Amourgos. A spot in the south Aegean Sea.

The story of Kiria (Mrs) Rinio, the only resident of Kinaro is like that of Robinson Crusoe, the only difference being that she and her husband were not washed out on its shores, but decided to live there permanently to fulfill her father’s last wish: to return to Kinaro and to renovate the family home. After living is far-away Darwin in the Northern Territory of Australia, Kiria Rinio and her husband, Nomikos Katsotouphi, returned to the large island of Kalymnos in 1995. Five years later, they decided to make their home on the small outcrop of an island, Kinaro, fulfilling her father’s wish. “This is my home and I have the responsibility to guard it,” she said when asked why she returned.

They therefore left Kalymnos where her daughter’s family lived and settled on this barren, unproductive outcrop of land, on which in the past there was a small settlement of half a dozen houses before the people left due to economic reasons. At the beginning, they tried to create conditions for others to follow, but were unsuccessful. Kiria Rinio’s husband died in 2013 and since then she has been living on her own. Her son also decided to leave Darwin and settle on Kinaro and help his mother to look after the herd of goats that gives them a small income. The goats and the sea birds are her only companions. If the weather is rough, no boat can land from the larger island of Kalymnos. She has a generator for power and supplies for such situations. 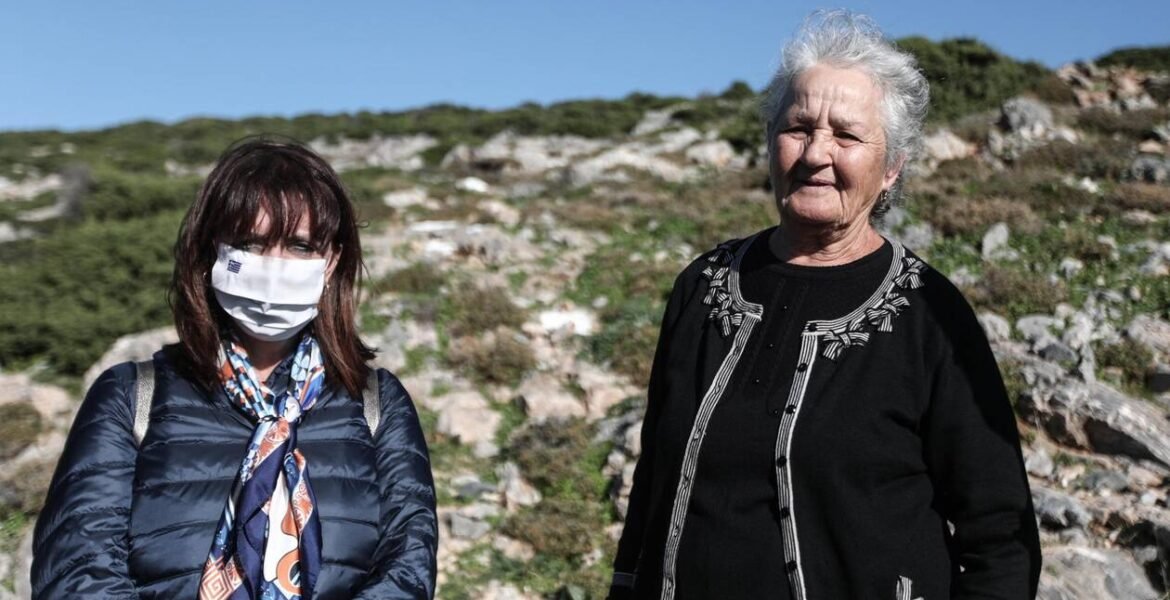 Kiria Rinio raises the Greek flag every morning and brings it down at sunset as it is done on all the islands of Greece. She was the first to find the remains of the crashed Greek Army helicopter and the remains of the three crew members in January of 2016, a sad time for the whole of Greece. The President of the Republic Mrs Sakelariou has visited Kiria Rinio to award her for her strength and determination. Just as Kiria tis Ro, Despina Achladioti, settled on the island of Ro off the coast of Catelorizo from 1927 until her death in 1982, so is Kiria Rinio carrying on this tradition of keeping alive remote islands such as Kinaro and keeping the Greek flag flying. 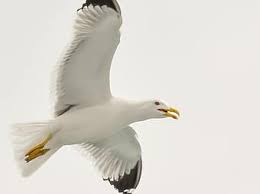 Kinaros became a part of Greece along with the rest of the Dodecanese (Greek: Δωδεκάνησα or ‘Twelve Islands’) on 9 January 1948. The Dodecanese had been under Ottoman rule and then Italian rule. After World War II they came under British jurisdiction before finally being united with the rest of Greece. The island is also part of the NATURA 2000 protected area as it is the breeding ground for the Aegean Gull and the Black Peregrine falcon (Greek: Αιγαιογλάρου and Μαυροπετρίτη). 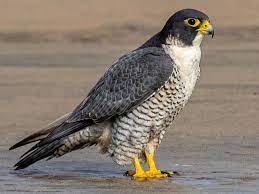 Recently the Greek Business Association has announced that it will undertake the responsibility of looking after Kiria Rinio and her son covering the necessary expenses of their stay on the island.